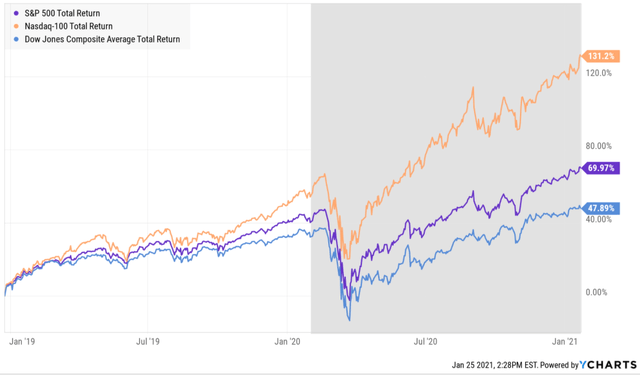 And of course, in 2020 we saw a great start to the year, followed by a 34% one-month plunge, the fastest bear market in history.

Which was followed by the fastest bear market recovery in history, five months, instead of the average 27 months from bear market lows to new record highs. 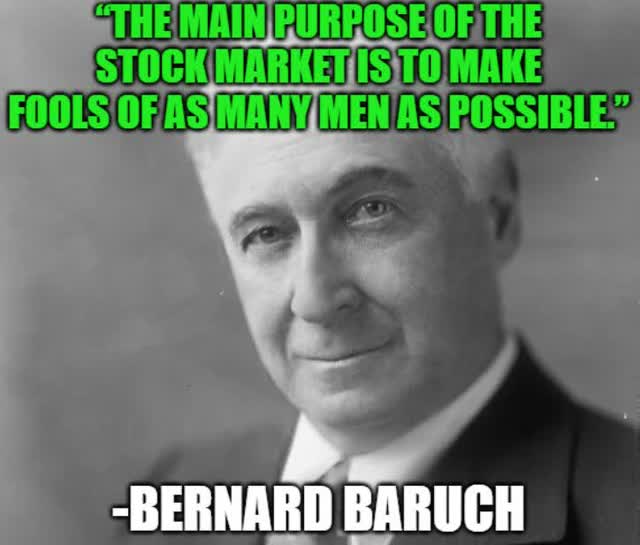 What I can tell you is that there are three particular catalysts in 2021 that could make this another incredible year for stocks in general, but undervalued blue-chips in particular.

So here are there three reasons I’m cautiously optimistic that 2021 is going to be another wonderful year for the prudent long-term investor.

18 months ago no human had ever had COVID-19. In just 10 months, the world’s scientists did something that was once considered impossible.

While there has been a lot of logistical hiccups in rolling out the vaccine so far, the success we’ve had has been impressive if you consider the miracle scientists pulled off last year. 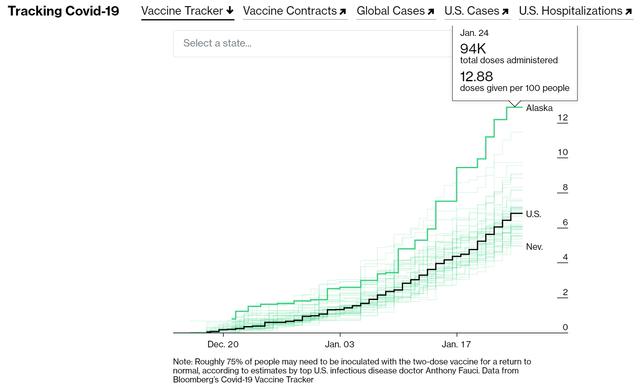 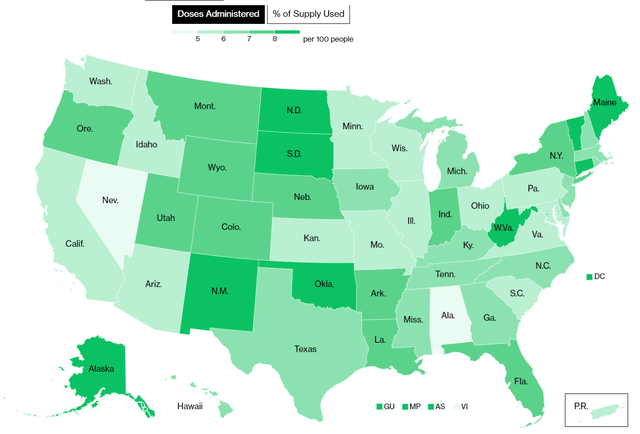 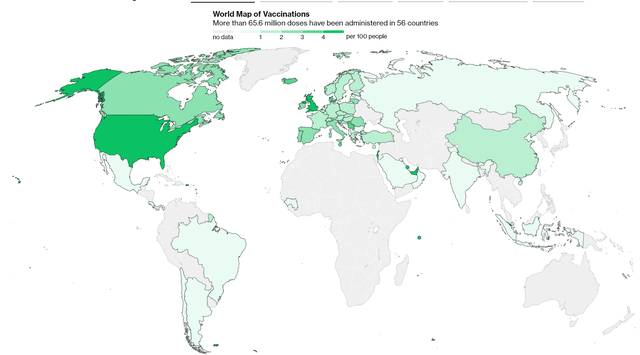 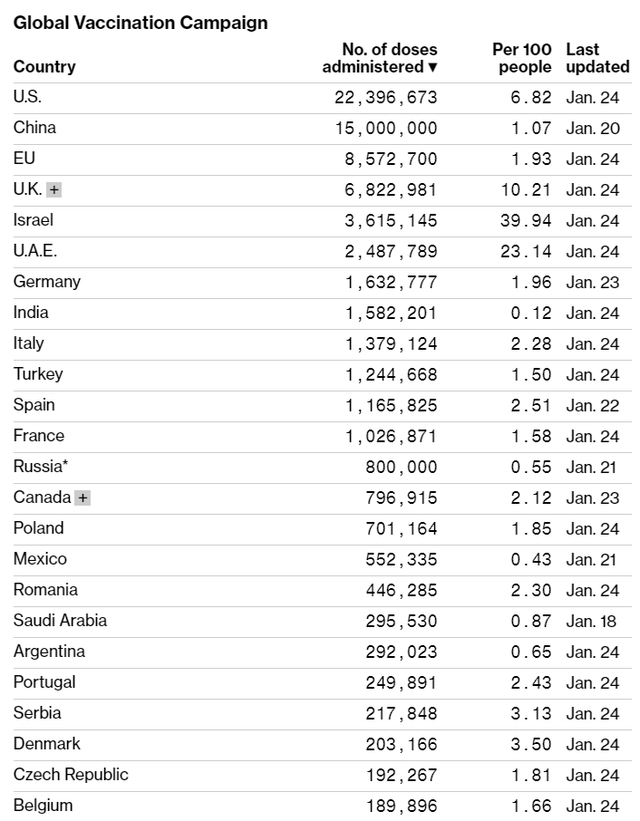 The largest logistical healthcare effort in human history is underway to speed up vaccinations.

The end of the pandemic is the ultimate bullish catalyst for stocks. While there remains a lot of progress to be made this year in 2022 on the vaccine front, I’m cautiously optimistic that the world’s heroic nerds will continue to come through for us as they have since the start of time.