In part 1 of this series, we learned how the forced selling of a single hedge fund, Archegos, which was basically managing the money of a single Asian billionaire, had triggered a series of massive losses at banks that had extended it credit to make wildly speculative derivative bets.

Here are the most important lessons we can all learn from this tale of hedge fund forced selling.

The Critical Lessons You Should Learn From Hedge Fund Forced Selling 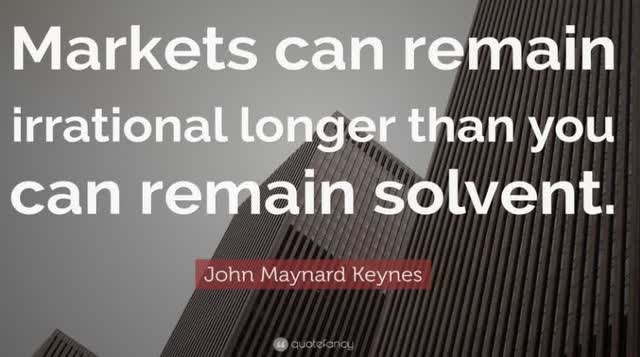 Leverage used correctly can make you a fortune. A Harvard study analyzed Berkshire Hathaway’s investing results over 50+ years and concluded that Buffett was averaging about 70% leverage over time.

Similarly, Broadcom, famous for its debt-funded M&A fueled hyper-growth, has made investors a fortune thanks to CEO Hock Tan’s amazingly accretive deals over the last decade. 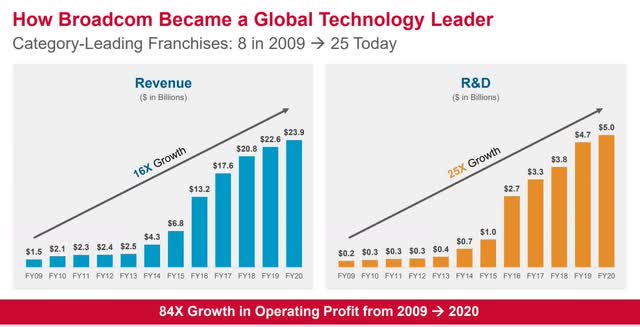 Broadcom sustained 50% annual growth in operating profits from 2009 to 2020, an 84X increase that delivered over 35% annual returns for investors.

However, there is a major difference between the kinds of leverage used by Buffett and Hock Tan and what Archegos and most hedge funds are using.

Berkshire’s leverage is from insurance float.

Insurance float is non-callable, at least in the traditional sense.

Similarly, the bonds Broadcom sold to fund its M&A, can’t be called in early as long as the company pays its interest and complies with debt covenants.

In other words, think of the kind of leverage BRK and AVGO are using as a home equity loan.

On the other hand, the kind of margin that brokers offer retail investors, and that hedge funds also use, is callable. This means that technically the broker can call in the loan at any time.

Now in normal market conditions, 15% to 25% margin maintenance requirements are used, depending on the kind of account and the broker.

As long as credit markets are stable, hedge funds and individual investors can leverage up to as much as 500%, creating incredible opportunities for profit.

For example, if you leverage a 10% yielding investment (there were many such blue-chips as recently as late 2020) 500%, then you can earn potentially 54% net yield on invested capital.

Assuming the price doesn’t decline, you’d make 54% returns from net dividends alone. Throw in the cap gains and you can see the allure of using very high leverage.

Of course, the downside of very high leverage is that even small and completely normal declines can result in margin calls and forced selling at a loss.

Selling that can cause further price declines, triggering a vicious downward spiral in prices as other leveraged investors get margin calls and have to sell at any price, regardless of quality or fundamentals. 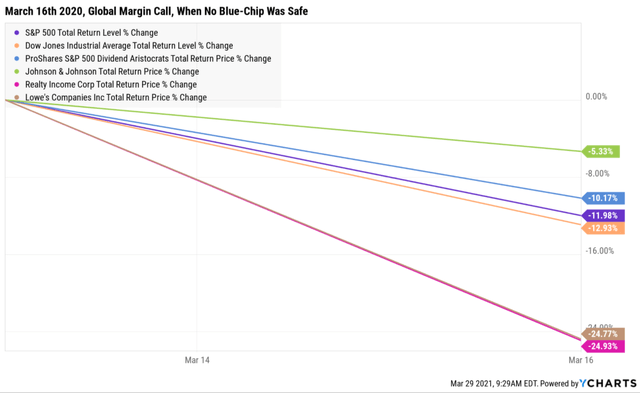 Lowe’s is a dividend king that saw its earnings soar over 50% in 2020 due to pandemic lockdowns. It still fell 25% in a single day during the 3rd worst day for stocks in history.

When hedge funds and big institutions are facing the prospect of going bankrupt if they can’t raise cash in a hurry, fundamentals and valuation count for nothing.

He can be hurt by such volatility only if he is forced, by either financial or psychological pressures, to sell at untoward times.” Warren Buffett

As Buffett said, volatility is only dangerous to those who are forced to sell for emotional or financial reasons.

In part one of this series, we saw how banks like Credit Suisse and Nomura are facing potentially billions in losses that have sent their share prices falling 13% to 16% in a single day.

That’s purely from extending the credit that allowed Archegos to make its wildly speculative bets on companies like VIAC and BABA.

Most people should avoid margin, if only because it amplifies emotions when stocks are rising and falling. Emotional control is hard enough to maintain when you have normal portfolio volatility. If you’re leveraging a portfolio, then it requires monk-like discipline that very few investors have.